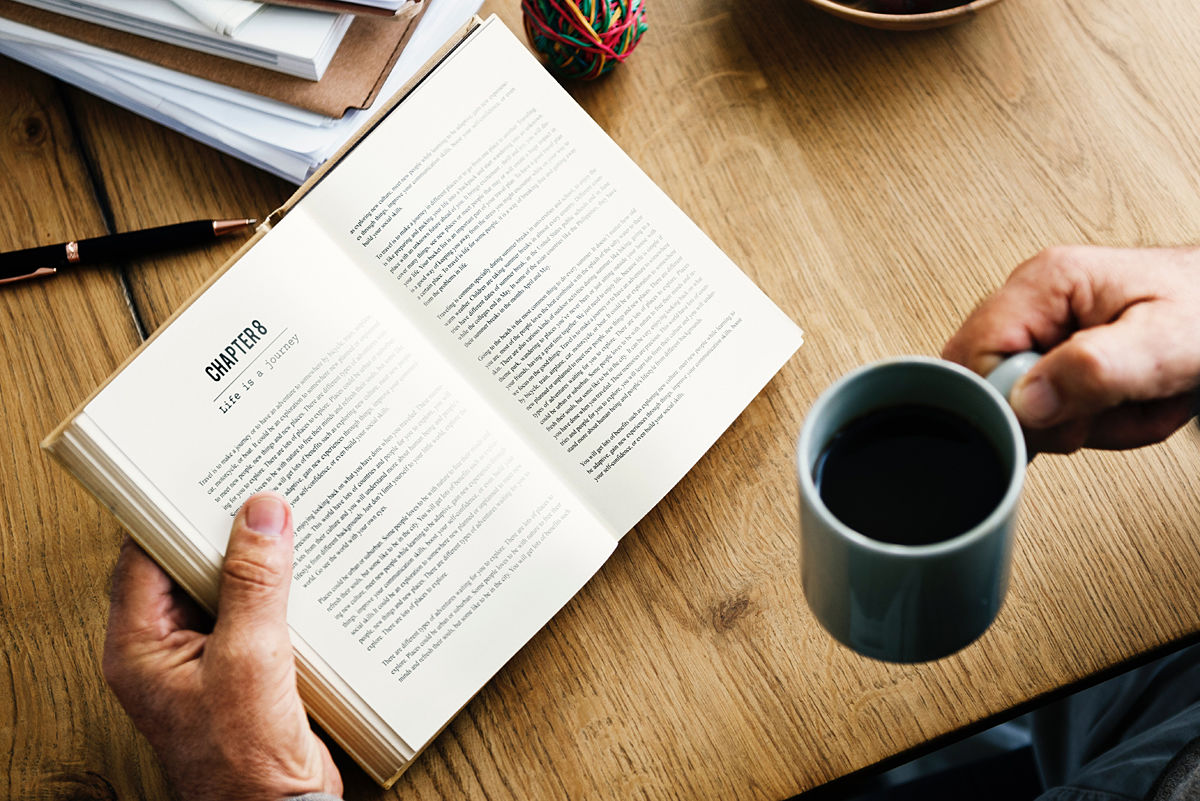 It all started in 2009 when one of the universities where Steven Doran works asked, “Can you teach a ‘blogging in English’ course?” As always, with keen enthusiasm he said, “sure thing – no problem!” At the time, he had very little knowledge about blogging, so he set up the course on the Google “Blogspot” platform. It worked well, but when the year ended he searched for something he could better customize in order to provide a more interactive experience for students.

That was when he discovered WordPress – a world class, open source content management system (CMS) platform – which he used to create WORLITOP™ and the Blogging in ENGLISH course. Since then, his ideas about learning have changed forever. With a few books and many hundreds of self-taught hours of web development, he launched Blogging in ENGLISH on WORLITOP™ in October of 2010, and began teaching the first group of students using the new platform in April of 2011. Initially, it was slow and a bit buggy, but they were able to complete the first semester without any major disasters.

Better COMMUNICATION in the 21st Century™

Since then, Blogging in ENGLISH has evolved and become Better COMMUNICATION in the 21st Century™. The biggest difference is the customized comment and reply writing software, and customized evaluation and assessment software – both developed for and used exclusively on Better COMMUNICATION in the 21st Century™. Also, WORLITOP™ hosts five additional course platforms taught at five universities in Japan:

WORLITOP™ is a super fast & secure, advertisement free, password protected web application used for online learning. Although some pages (like this page) are publicly accessed, all Better COMMUNICATION in the 21st Century™ (and the other courses) pages require member login.